I’m a big fan of well hopped, citrusy American pale ales (APA) and wanted to try something beyond the cascade hopped brew I’ve done a couple of times to get a more rounded flavour. The Sierra Nevada Brewery were at the forefront of the craft brewing movement and their Pale Ale sells worldwide and delivers on everything you’d expect from an APA and more.

There are quite a lot of Sierra Nevada clone recipes out there with differing malt and hop schedules but I opted for one that just used Northern Brewer for bittering and whole lot of Cascade for aroma. The recipe called for a pale Crystal Malt but I only had dark Crystal in my store so my brew will probably be a bit darker than it is meant to be, hopefully it will still turn out tasting great!

I managed to get pretty good efficiency on this brew with an SG of 1.055 and 24 litres into the FV. I also got to use my new toy, a refractometer which made taking reading throughout the mash and boil so much quicker and simpler. 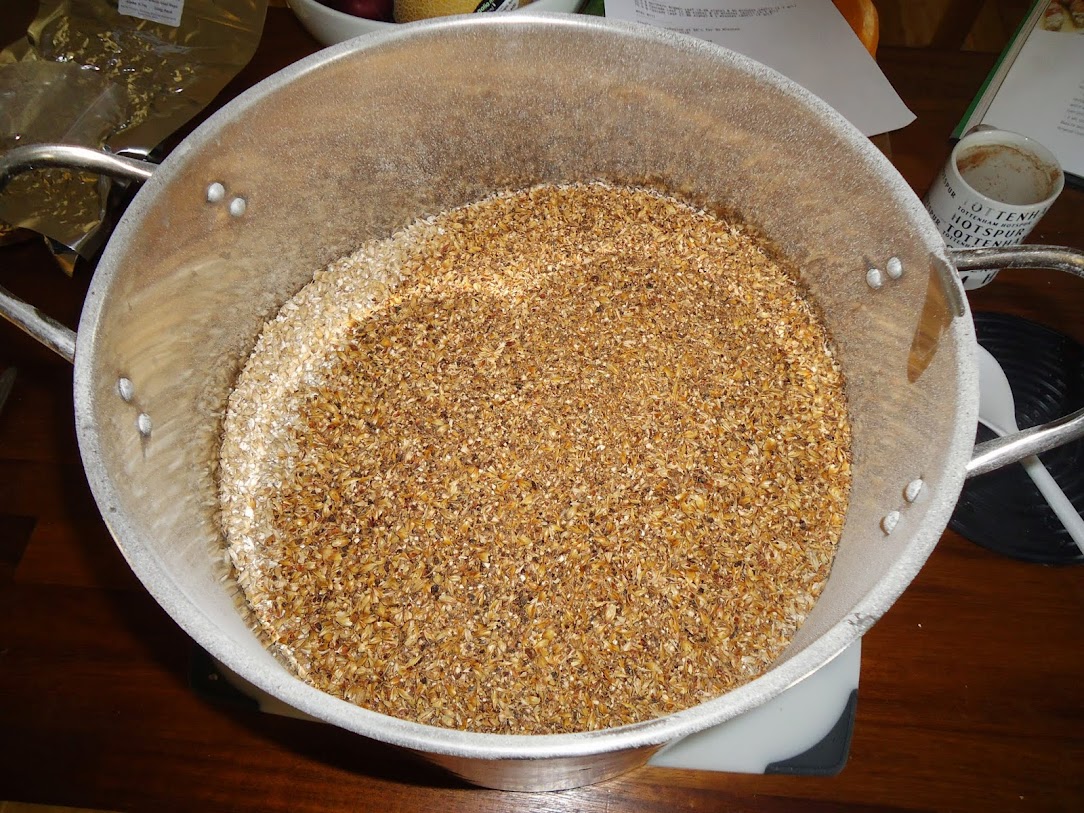 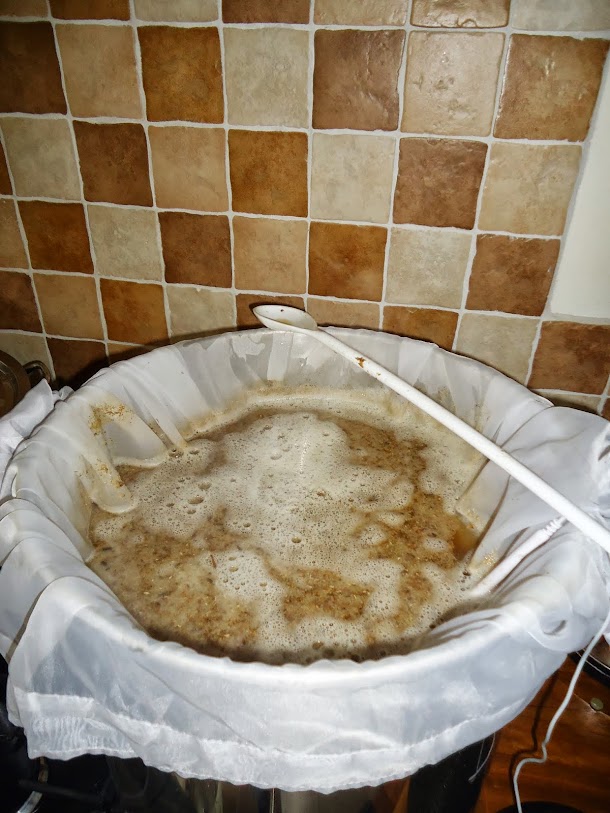 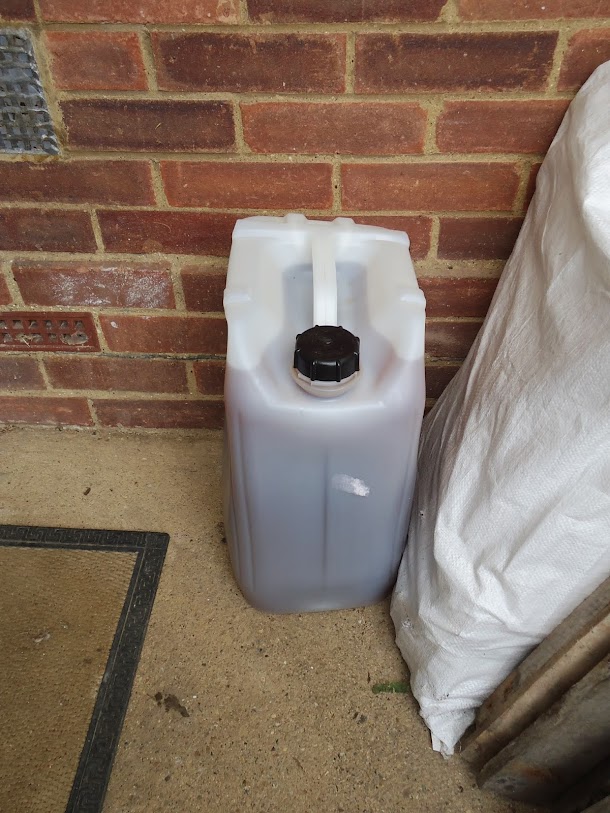 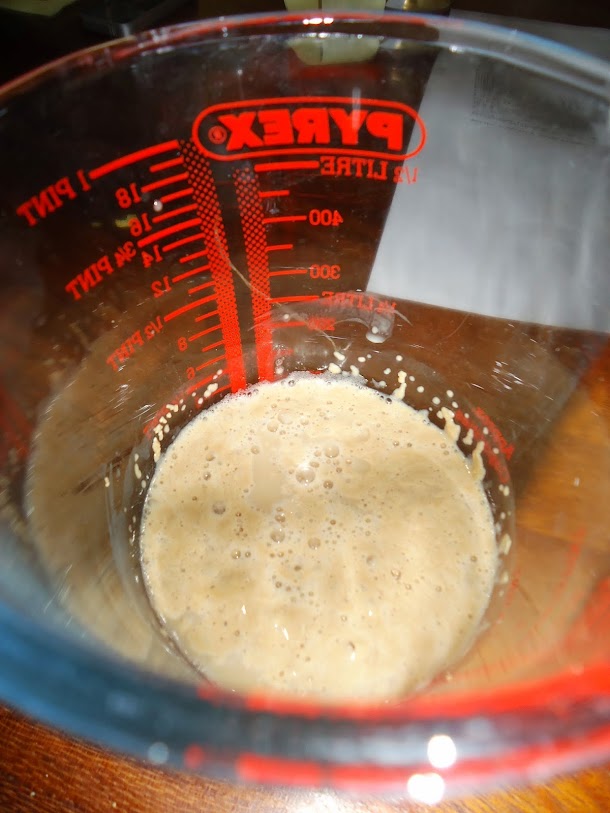 In the new brew fridge 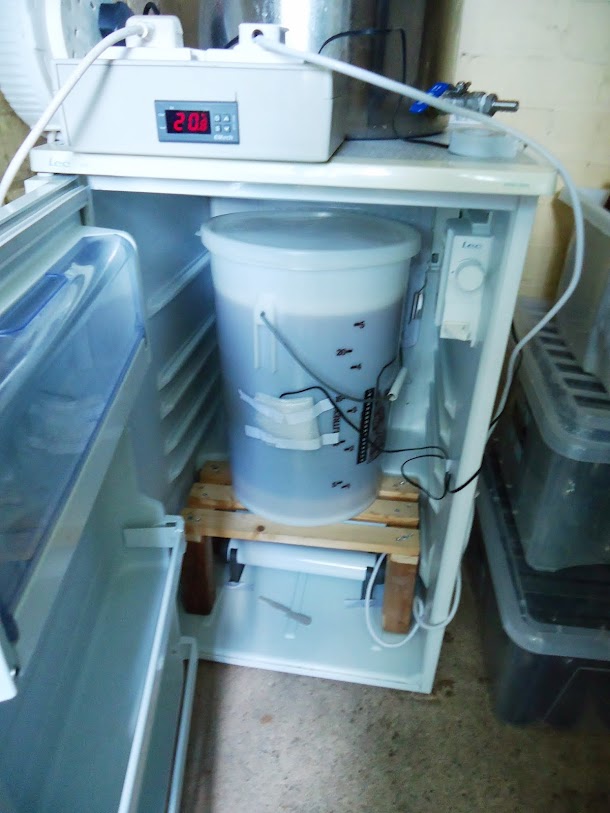 This brew is the first to use my new fermentation fridge which will hopefully help me make better, more consistent beer by keeping it at a steady temperature while it’s fermenting.